Passion for owning performance, exotic and classic cars has been gaining speed all across the nation.  The market has been stoked by Baby Boomers: 59% of the roughly five million cars owned in the United States belong to Baby Boomers and “autonomous vehicles of the future are closer than one can imagine.  The unfortunate reality is that at some point, the only place to enjoy true horsepower from behind the wheel will be in a private setting such as this…..

As options for retirement spending and investment expand to meet the needs of the Motorsports Community, new & private race tracks have been built.  Car and Driver noted that golf course construction has been on the decline while finding a race track where the average driver can take his car out are “few and far between.” 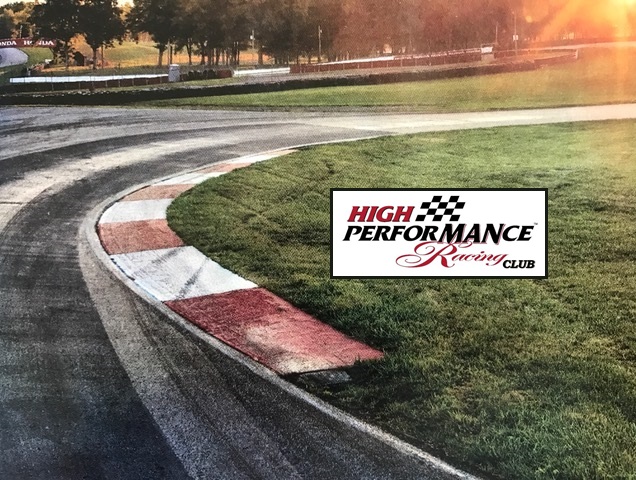 The 2.2 mile asphalt track will be a state-of-the-art facility.  GPS technology, laser precision, and multiple camera towers are engineered into the daily operations of the Track for monitoring, security and training purposes.  Professional Racing Simulator training is available now and future Sims will allow for real time racing with vehicles on the track in a Clubhouse setting. 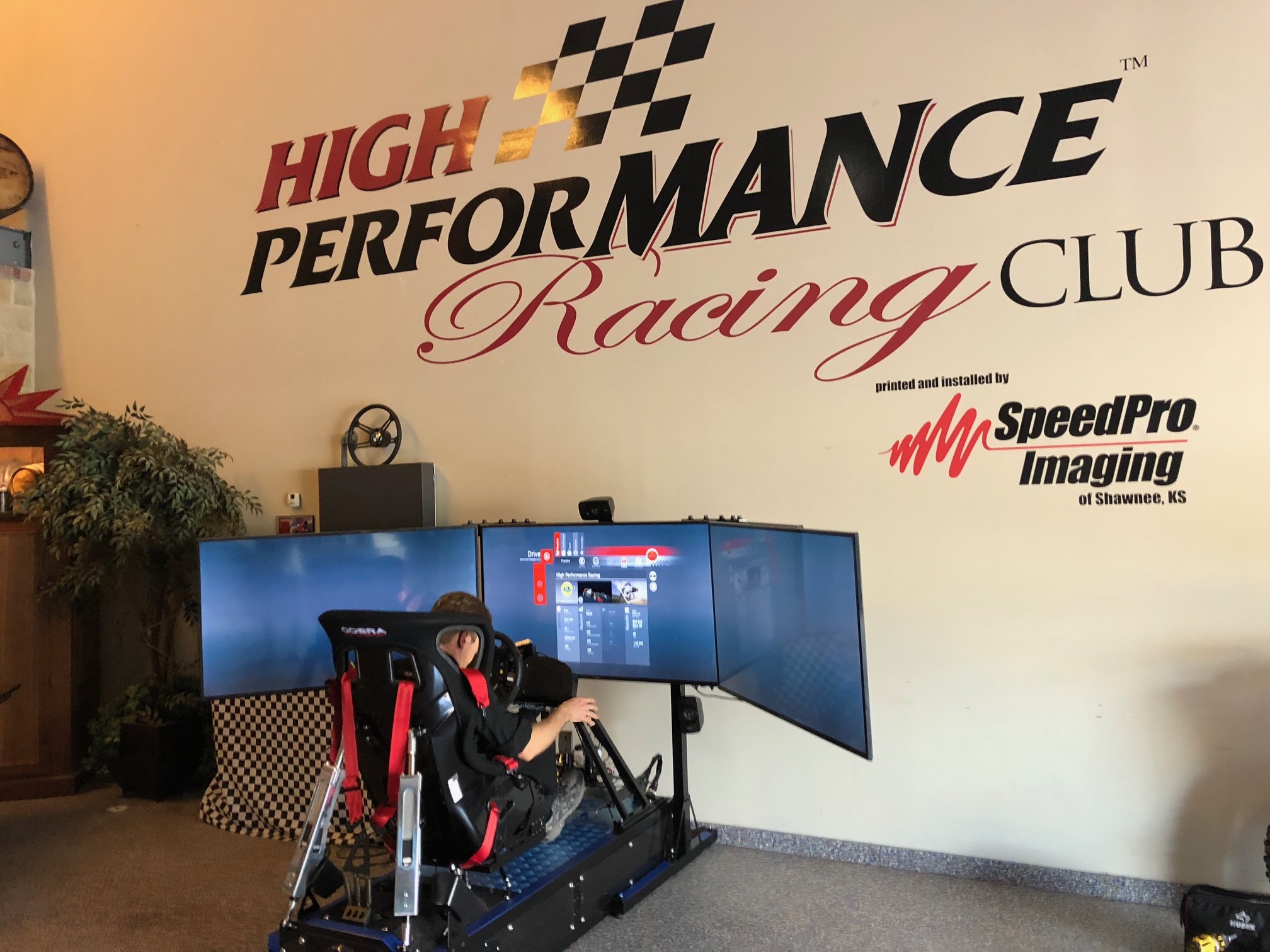 Thank you for your interest in this private Membership Club.  Below are the most frequently asked questions:

Due to the finite number of memberships and level of interest to date, we encourage you to submit this form to receive a track overview packet with membership details and non-binding expression of interest to hold you place in line. You can also contact us in any of the following ways:

FOR MORE INFORMATION ON THE PRIVATE TRACK, please contact: 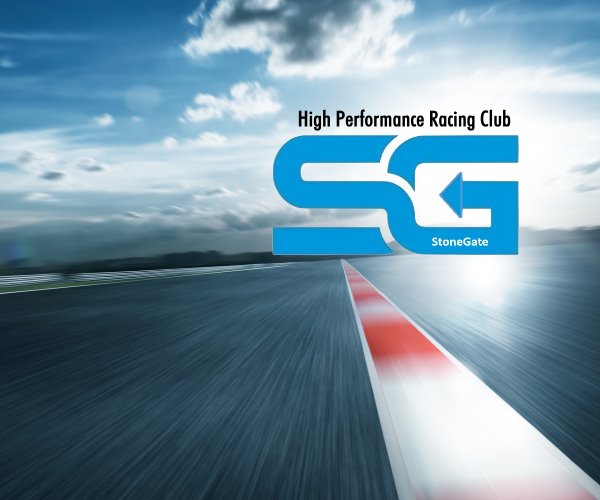 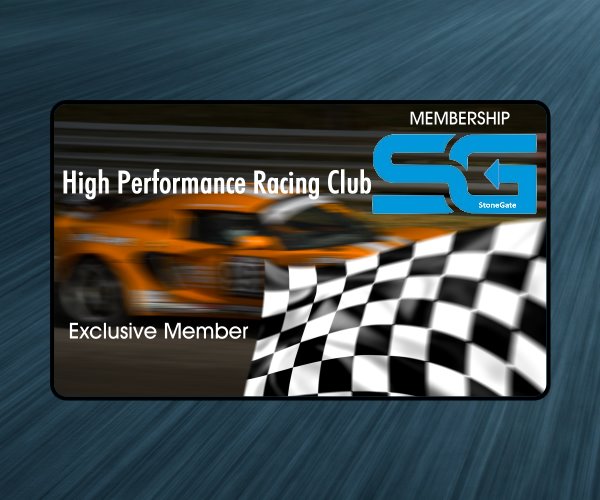